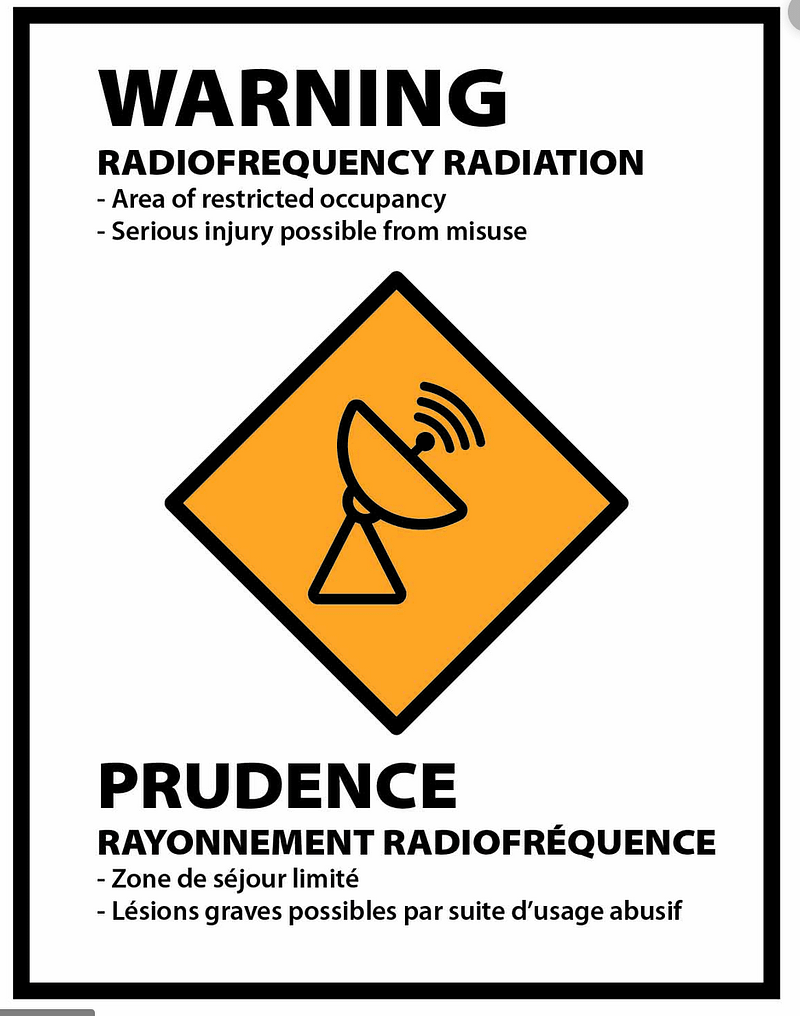 I have measured the RF radiation density of many spaces, and can certainly confirm and attest to that. Working throughout Greater Vancouver I often find the density of RF is rising amongst all homes/ workplaces. The biological effects of our increased radiation exposure are drastic and we must take action to protect ourselves.

In this blog, I’ve broken down some of the key definitions to help you understand EMF RF radiation.

Broad-spectrum meters are leveraged to determine an overall measurement of radiation levels. They don’t provide information on individual sources, frequency, or amplitude. They offer a quick reading on the combined total of all high-frequency sources.

A diagnostic tool used to test distinct frequency ranges, pinpoint independent frequency sources and provide information on signal strength and type. They can be used to get an exact frequency reading.

The range of frequencies of EM radiation produced by all sources of electromagnetic energy.

Ionizing energy is an energy that can break down the bonds between atoms and molecules. Examples of ionizing energy include X-rays and gamma rays, which are both used in some medical treatments under medical supervision.

Power density is the amount of electromagnetic energy in a given area. It is expressed in units of watts per square meter (W/m2).

Governments and organizations around the world have created standards and guidelines that limit exposure levels to protect the general public from harmful levels of RF exposure. Currently, regulations aren’t universal, and some countries have more stringent standards than others.

Electromagnetic-Sensitivity (ES) is intolerance to radiation from wireless technology and infrastructure such as cell phones, Wi-Fi, wireless utility “smart” meters, and cell towers and antennas. Symptoms experienced range from tingling in the hands and pain in the head when using a cell phone to severe and disabling illness. The most common symptoms are headaches, sleep disturbances, nausea, dizziness, cognitive and memory problems, a racing heart and heart palpitations, burning sensations, nose bleeds, and noise or light sensitivities.

5G what does it mean?

To learn more about the equipment I use to measure EMF RF radiation, watch the video below. If you’re located in the Vancouver area and are looking to have testing done in your space, please  click here to book a free consultation with me.